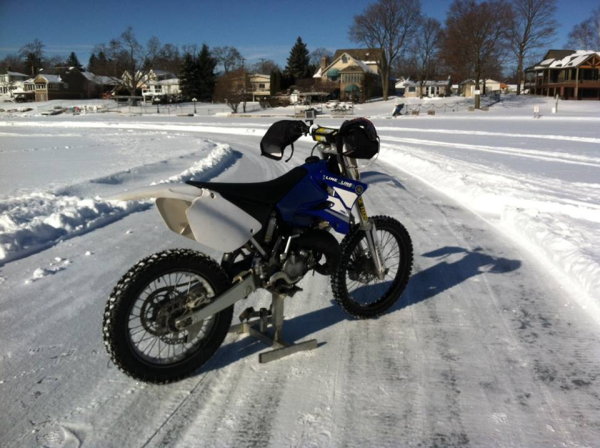 Any Yamaha dirt bike, no matter how well maintained, will begin to lose power sooner or later. Internal cylinder wear will cause compression loss that robs dirtbike engines of horsepower. Don’t let this be the end of your engine - trust the dirt bike cylinder service experts at US Chrome.

NiCom coatings from US Chrome restore your cylinders to factory tolerances. Our nickel composite coatings have highly oleophilic properties and favorable frictional characteristics, which means a cylinder that will last longer and perform better.

The dirt bike cylinder plating techs at US Chrome work on all kinds of Yamaha engines, including:

Yamaha cylinders can take a lot of abuse before they warp, but a well-loved machine is bound to have cylinder distortion. Once Yamaha dirt bike cylinders are no longer in their original condition, the engine can experience increased tolerances, loss of compression, and power loss. US Chrome specializes in restoring Yamaha dirt bike engine bores back to full capacity for maximum engine efficiency. Keep your passion running and restore the performance of your Yamaha dirt bike with cylinder plating, cylinder repair, and cylinder boring services. See the full pricing list.

Yamaha Dirt Bike Cylinder Repair - Get Back On Your Bike Sooner 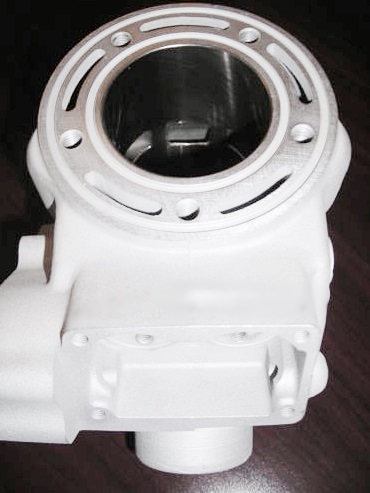 When the tracks and trails are calling, you don’t want to be stuck at home with a streaked cylinder in your Yamaha Dirt bike. Send it to US Chrome for a full restoration to get you back on two wheels ASAP. We have the quickest dirt bike cylinder repair turnaround times in the industry, and if that isn’t fast enough we also have a large stock of restored and refurbished Yamaha dirtbike cylinders for sale immediately.

You can keep your Yamaha dirt bike running for a long time with regular maintenance and oil changes, but sooner or later cylinder wear will cause compression loss, increased tolerances and a drop in power. US Chrome can replate and rebore dirt bike cylinders to restore them to like-new quality.

If you’re trying to get more power out of your bike, we can also push the diameter of our cylinders to the max overbore for the most displacement possible. When US Chrome sends your cylinders back to you, they’ll be able to deliver more power than when they were new from the factory.

US Chrome services engines on any snowmobile, including:

Contact US Chrome to learn more about our Yamaha cylinder services.

*Offer limited to shipments of 15 lbs. or fewer, ground service only.
Cannot be combined with any other offers or promotions.